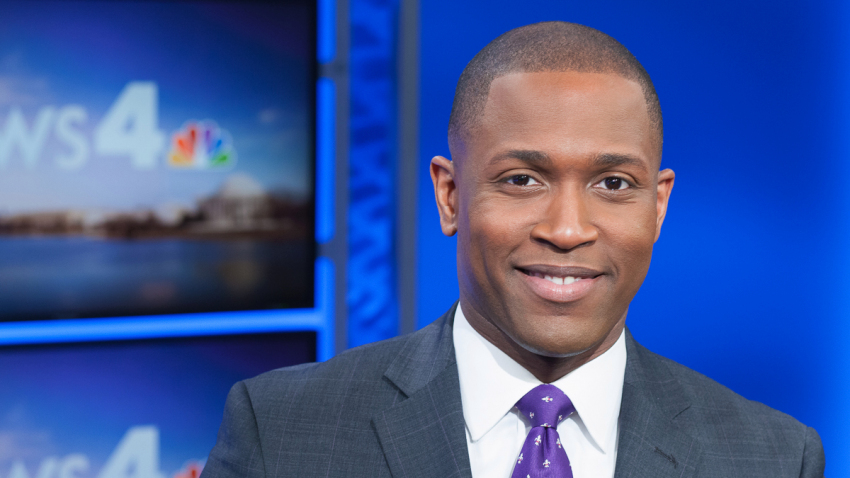 WRC anchor Aaron Gilchrist signed off from the Washington, D.C. NBC-owned station. He will be working for the streaming news network NBC News Now.

“It’s been an incredible nearly 11 years in Washington working with the talented journalists at NBC4 and being invited into your homes,” Gilchrist said. “Now, the time has come for me to start writing my next chapter.” 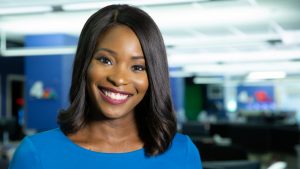 “It is important for young people to see such a strong, talented young Black man who can do national news responsibly, ethically,” said Jummy Olabanji (pictured left), who will replace Gilchrist as co-anchor. “It’s about inspiring the next generation of news-watchers and young journalists.”

Gilchrist joined WRC in March 2010 as a weekend morning anchor and general assignment reporter. He moved to weekday mornings in April 2012. He started his career as a desk assistant at WWBT in Richmond, Va. before working his way to morning anchor.

Such a beautiful tribute for a wonderful person – we will miss you @nbcaaron! Wishing you all the best as you start your new adventure! https://t.co/IOWwY70pjJ