NEXT:Duluth Anchor Owns Up to Scrolling Instagram During Newscast
PREVIOUS:Legendary Pennsylvania Anchor to Retire After 42 Years 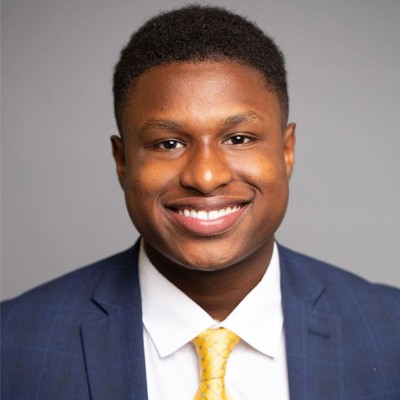 Cecil Hannibal has been named co-anchor of the WAPT morning newscast.

“During his time as a 16 WAPT reporter, viewers saw firsthand Cecil’s energy and passion for local news,” said Rick McLaughlin, WAPT’s news director. “He will be a great addition to our team as we continue delivering on our commitment of providing viewers the best local news and weather information in Mississippi.”

Hannibal has been at the station since July 2020 after working as an intern for CBS This Morning. He is originally from Louisville, Ky. and grew up in Atlanta. He is a graduate of the University of Southern California.

“I came to Jackson to discover my roots,” said Hannibal. “I’m the first in four generations to move back to the Jackson metro area and it’s an incredible honor to tell the stories of this community; a community that has embraced me like family.”