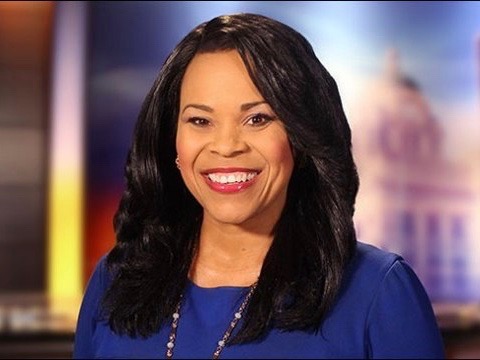 TVSpy reported when WANE evening anchor Heather Herron announced her departure from the station for a communication director job.

The station has named her replacement. Terra Brantley will be promoted from morning to evening anchor. She will co-anchor the 5, 6 and 11p.m. shows with Brett Thomas.

Investigative reporter Alyssa Ivanson will replace Brantley in the morning.

“These two offer an unmatched depth of experience, personality, and news savvy to our newscasts,” said NewsChannel 15 news director Ted Linn. “It is wonderful to reward hard work and achievements and to recognize the win-win scenario we’ve just created for NewsChannel 15 and the future.”

Brantley is an institution at the CBS affiliate in Fort Wayne. She has been with the station for 25 years and is the longest-serving African American anchor in Indiana.

Ivanson has been with the station since 2006 and anchored the weekend newscasts until 2015.

The two personalities will begin their new roles in May.