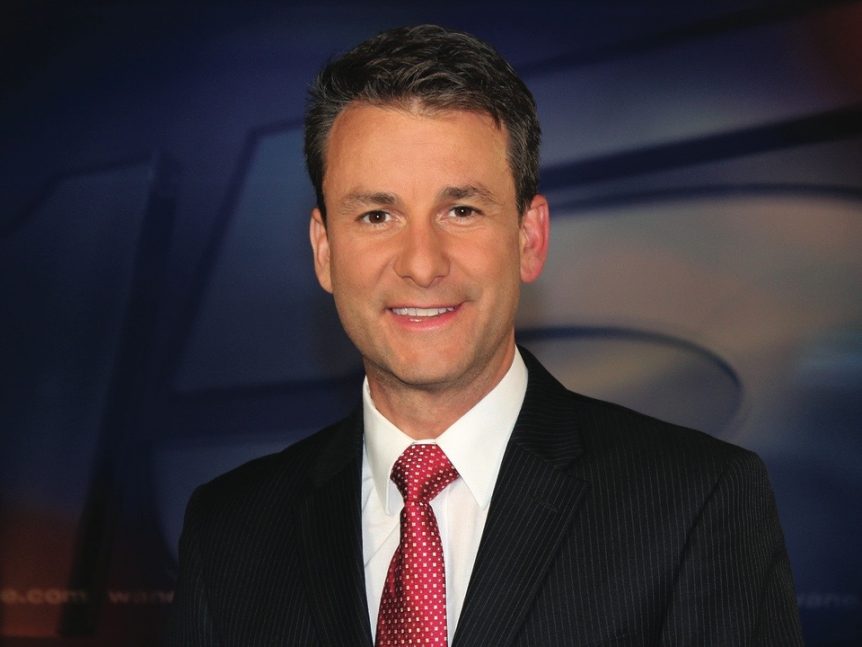 Brett Thomas announced he was leavening the anchor desk on Thursday evening for a more traditional job.

“It’s not easy walking away from the best seat in the house, but after the birth of my third daughter, Dolly Rae, I realized things had to change. This is entirely a family decision,” said Thomas. “My girls are growing up, and need my guidance more than ever.”

Thomas will stay local and join a financial firm.

He started at the Nexstar-owned CBS affiliate in Fort Wayne, Ind., in 2015. He has worked as a reporter, executive producer, morning producer and anchor over his 21-year broadcasting career.

“I am grateful to the people of Fort Wayne for inviting me into their homes over the past three years. But I’ll still be around town. I look forward to helping Fort Wayne achieve greatness,” said Thomas.

Anchor Terra Brantley will assume his role on a temporary basis until a full-time replacement is hired.