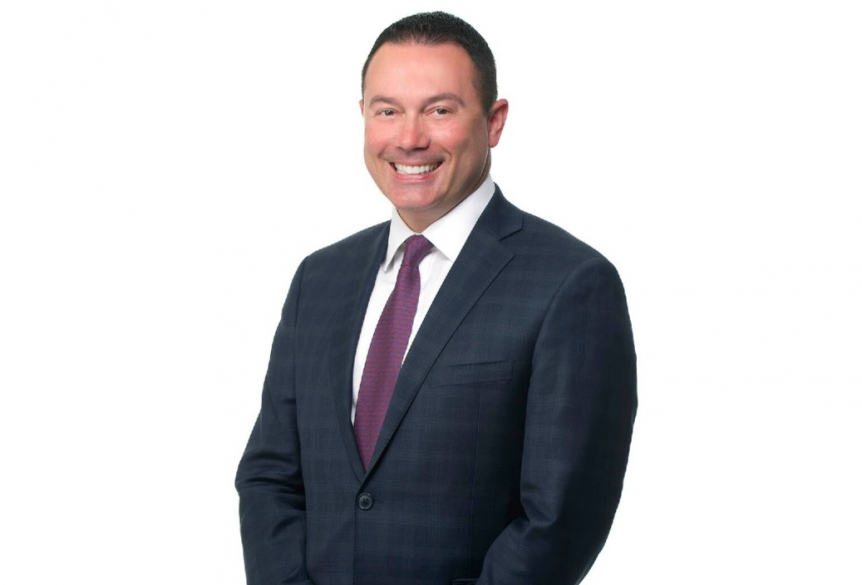 Chad Matthews has been promoted to president and general manager of New York ABC-owned station WABC.

Matthews moves from news director to GM, replacing Debra O’Connell, who was named president of networks for Disney Media & Entertainment Distribution in the fall.

“As news director of WABC, Chad has repeatedly proven his incredible dedication to the station and the community ABC7 serves,” said the president of ABC Owned Television Stations, Wendy McMahon. “During his tenure, he led the direction and modernization of the market’s leading local television news and information brand, increasing audience reach and engagement while expertly navigating change and driving innovation. Chad is an insightful, forward-thinking and collaborative executive who will continue successfully leading ABC7/WABC-TV forward.”

“It is an honor and privilege to lead New York City’s and the nation’s No. 1 station,” said Matthews. “Since the first day I walked in the door in May 2000, I have been in awe of both the leadership and the many talented individuals that collectively make Channel 7 the most-watched station in the country.”