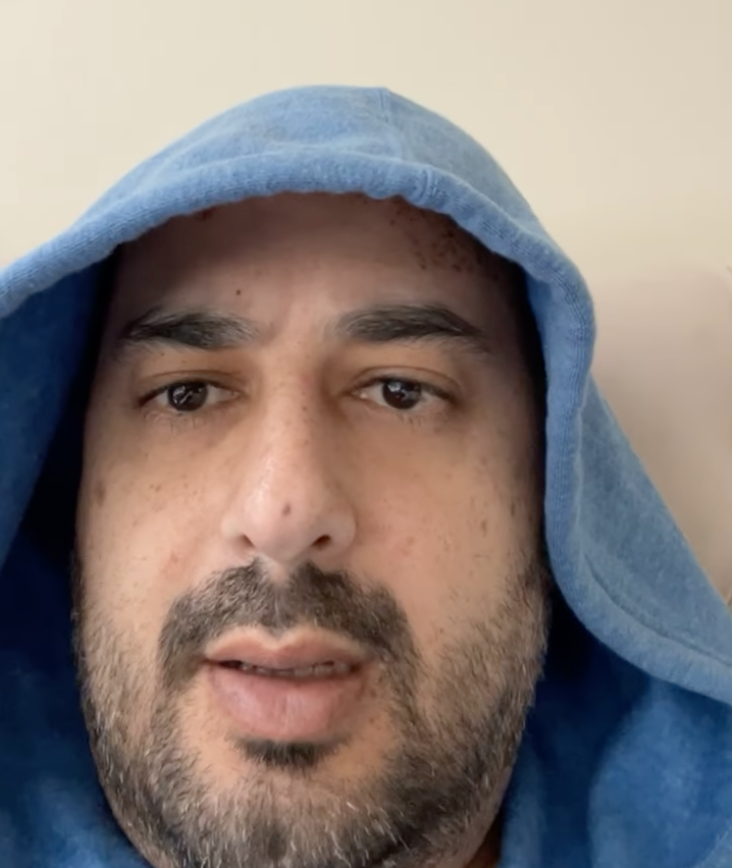 WABC news director Rehan Aslam is recovering from brain surgery after he was diagnosed with glioblastoma, a little more than three months after being named news director of the New York ABC owned station.

In a video Aslam posted to his Facebook page, he said it all began with an ER visit. Aslam said he thought he had a headache, but doctors found a mass, which was diagnosed as glioblastoma after surgery two weeks ago. Aslam said he is being as positive as he can and that he misses everybody, but is still having trouble with his sight.

Glioblastoma is an aggressive form of brain cancer that can occur in the brain or spinal cord and can be very difficult to treat.

In a Facebook post, evening anchor Bill Ritter told viewers the news director is “now in a wrestling match with the devil” but that Aslam is “brave and focused and he has hundreds of people surrounding him.”

Aslam said he wants to help as many people as he can and also appealed to Tesla founder Elon Musk and Amazon founder Jeff Bezos for help. In the video, he offers Bezos the opportunity to put him in a rocket and study his brain.

Last week, Atlanta anchor Jovita Moore announced she was diagnosed with glioblastoma. Moore left the station in April after two tumors were found on her brain.