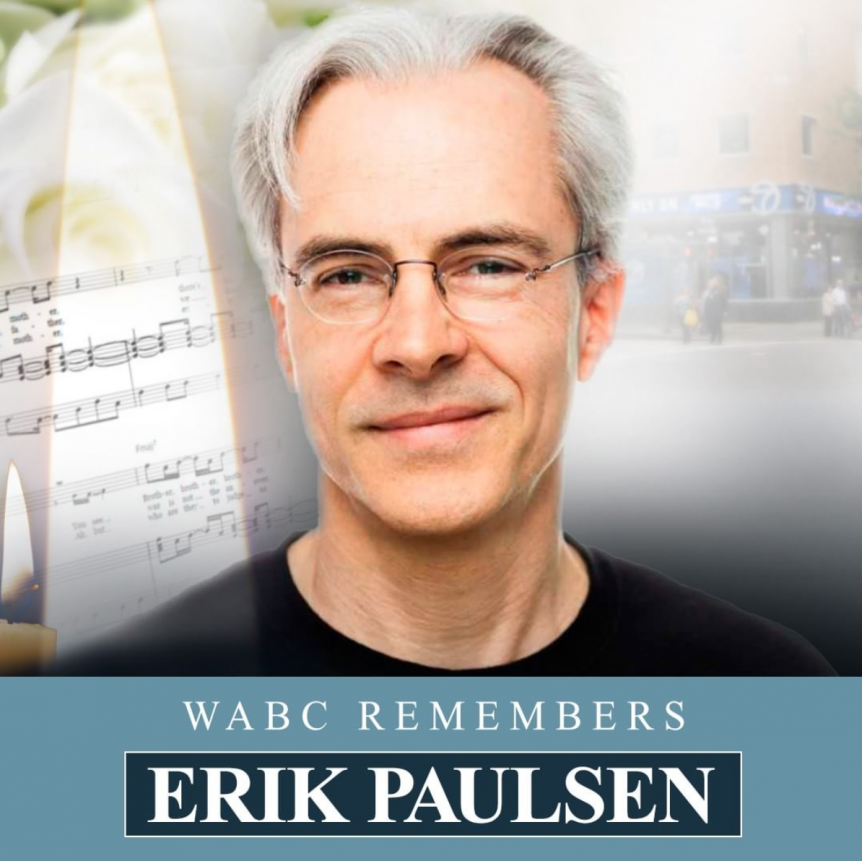 The New York ABC owned station paid tribute to him on-air, on its website and on social media.

“We here at Eyewitness News are mourning a member of our family, and a good friend, Erik Paulsen, an engineer at Channel 7 for the past 18 years. He died suddenly on Thursday,” the station posted to Instagram. “He played a key role in keeping our station on the air and running smoothly and was beloved by all who worked with him. We send our condolences to his widow, Joan LeFosse, also a longtime colleague of ours at ABC News.”

“We so leaned on Erik—not just for his ability to solve problems and fix things—but also for his great humor and his creative talent,” said WABC anchor Bill Ritter. “He had a passion for storytelling—and making films. And during this horrible pandemic, Erik didn’t just keep us on the air every day, he also worked to help other creative people during these tough times, producing films that supported out of work Broadway actors. He was always thinking of ways to be part of the solution. We are stunned by Erik’s death, and we will miss him so very much.”