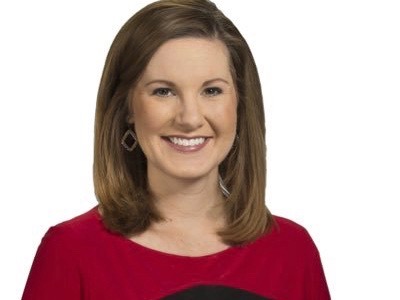 WSLS anchor Jenna Zibton has been featured as one Roanoke’s 40 most successful people under 40.

According to a story on Zibton’s nomination on the station’s website, “every year, the magazine asks for nominations and out of more than 100 submissions, they choose 40 people to feature based on their career successes, community involvement and achievements.”

The magazine’s editor joked about how hard it is to narrow down the nominations.

“It was so hard to choose only 40! Can I just have a whole magazine featuring everyone. Our editorial team combed through every nomination carefully before narrowing it down. From nonprofit and health care to education and government, the Class of 2020 is SO impressive and Roanoke is lucky to have them as the next generation of leaders! We are very grateful to our readers for letting us know about the fantastic people in our region, and I can’t wait for everyone to learn more about them and their hard work.”

Zibton was honored for her work at the station, including her feature pieces 30 Days of Hope that she does every year and being President-Elect of the Junior League of Roanoke Valley.