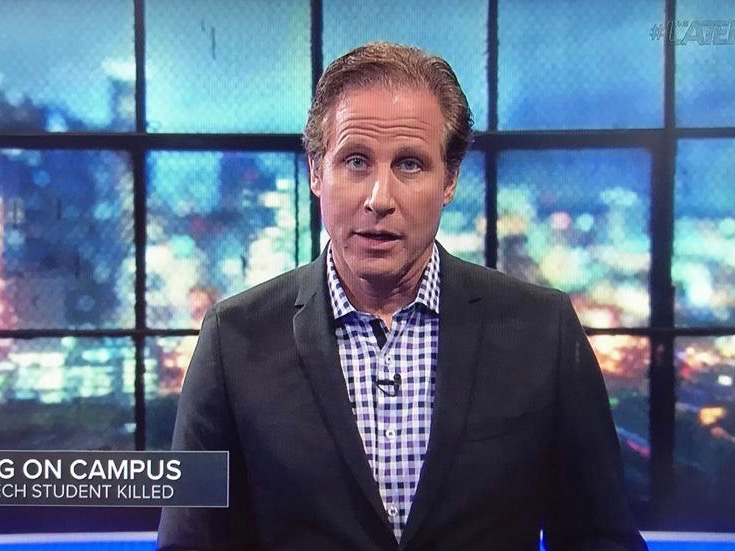 Former HLN host and WXIA anchor Vinnie Politan says he’s sick of not seeing his 15-year-old son during the week. And because of that, he’s voluntarily leaving the Tegna NBC affiliate in Atlanta, Ga.

Politan is currently the host of the station’s 11 p.m. news show, The Late Feed. He was moved to this show last year as the main anchor. It recently shifted to a panel-style show.

He told the paper he doesn’t plan on doing an over-the-top goodbye, but will produce a video message for his large Twitter and Facebook audience.

Politan joined the station in 2014. He is taking time away from TV before deciding his next gig.