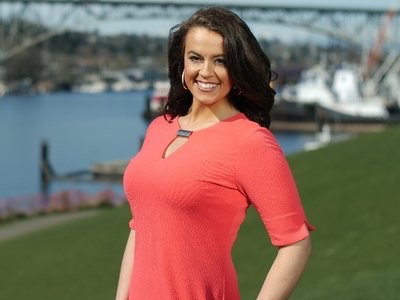 Viewers want to know where KCPQ meteorologist Katie Boer has been.

On Dec. 18, FTVLive reported the meteorologist was arrested on an assault charge, but the station has yet to do a story on it.

According to the full police report obtained by FTVLive, on Dec. 15 Boer got physical after attending a holiday party hosted by station colleagues. She attempted to drive after drinking at the event and when friends tried to stop her from driving, she punched one of them.

You can view the full police report here.

Boer was arrested for non-aggravated assault.