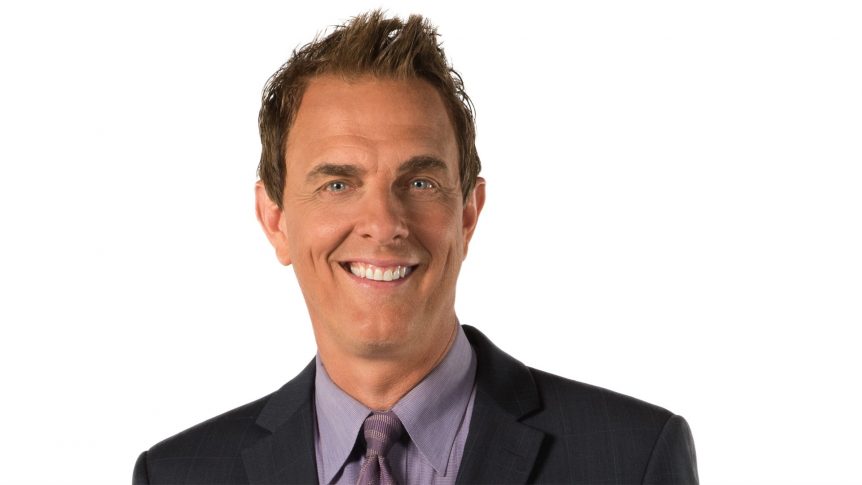 Perkins, who started working at the Minneapolis NBC affiliate in 1996, is perhaps best known for his Emmy-award-winning segment at the station called Perk at Play. Those segments featured him attempting what the station called “fun (and sometimes unusual) activities, including ski jumping, a demolition derby, and even bullfighting.”

He was promoted to sports director and weeknight sports anchor in 2012, and has served in that role since.

“I am filled with excitement and gratitude as I begin this next chapter of my career,” Perkins said. “I am so thankful to KARE 11 and my co-workers for the opportunities to blaze such a creative path and to build relationships with so many communities, teams and athletes. Moving on, I look forward with great enthusiasm to spending more quality time with my family and to discover a new avenue for my talents.”

“Eric Perkins was an early adopter in breaking the mold of a traditional television sportscast,” said KARE president and general manager Bill Dallman. “Eric’s bold and innovative style created memorable moments not just in sports, but across the television, digital and social platforms of KARE 11. We wish Eric nothing but the best as he looks to apply his considerable talents in a new way.”

Perkin’s dad, Jack Perkins, was also a journalist, and was best known as the host of the show Biography on A&E.