NEXT:Austin Station Shows How Staff Went Above and Beyond in Extreme Weather
PREVIOUS:New York Reporter Says 'Words Matter' When It Comes to Race 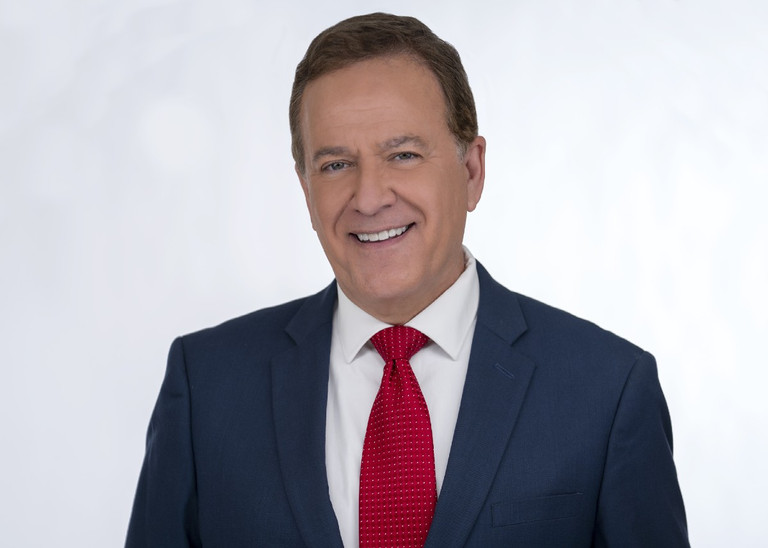 His final newscast will be next Friday, March 5.

“I guess I should go ahead and post this since it’s out there. I just wanted to kind of keep it on the DL and work a couple more weeks without anything approaching an obituary… and having it be awkward,” Beamer posted to his Facebook page. “But yes, after 41 years in TV news (seriously), I’m finally retiring. Though I’m NOT dead. And I’m NOT leaving San Antonio. I have at least another 41 years worth of all kinds of stuff I’m planning to do.”

Beamer is known for shooting his own stories and has covered everything from a group of locals who run the largest hospital in Iraq to fellow Texans who are guarding detainees at Guantanamo Bay, Cuba.

“After 30 years, Randy’s credentials and achievements are numerous as are his fans!” said Dean Radla, vp and gm of the San Antonio NBC affiliate. “I’ve had the pleasure of working with Randy for a significant portion of his career, and I’ll forever be grateful to him for being such a terrific ambassador for News 4 and Sinclair San Antonio.”