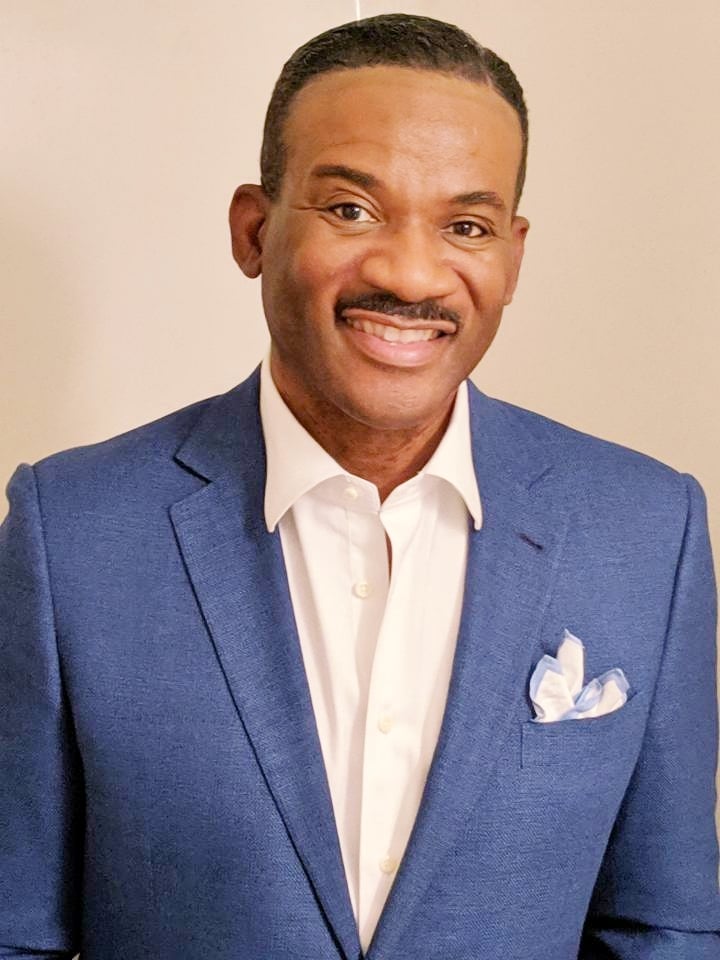 Houston, who last worked at WILX in Lansing, Mich., was welcomed on Twitter by the station. He’ll work on the morning newscast alongside Kent Pierce and Samaia Hernandez.

“Please help us in welcoming our newest member @KenHoustonTV1, in the mornings,” said the station.

Before arriving at WILX, Houston worked as press secretary for the the New York state Senate. He’s also been an anchor/reporter in Buffalo, N.Y., Memphis, Tenn., and Kansas City, Mo.