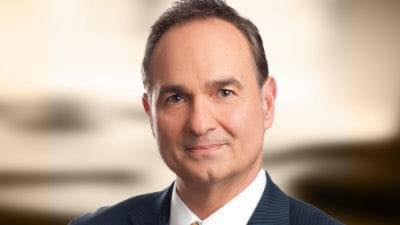 According to TribLive, his last day is July 1.

“Thank you Paul Martino Kdka-Tv for your service to Pittsburgh. I’ve learned so much from you, not just in the newsroom but also through your dedication to SAG-AFTRA,” his former co-anchor Heather Abraham wrote on Twitter. “Congratulations on your retirement!”

Martino was recently moved from anchor to reporter at the Pittsburgh CBS-owned station. He started working there in 1984.