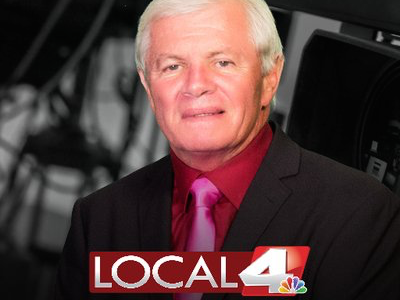 Ed Littler, a local sports legend in Hastings, Nebraska, who just celebrated his 25th anniversary at KSNB has left.

Littler did a Facebook live post earlier this week announcing his new assignment with News Channel Nebraska aka NCN.

“My role will be on the talent and production side and we’ll find out what else it involves into,” he said in his announcement.

There was no mention of Local 4 or why he is no longer working for the NBC affiliate.

KSNB did a tribute to Littler in October to commemorate 25 years at the station. His bio has been removed from the station’s site and so has his official Twitter page.

NCN is a radio and television network that covers sports around the state.