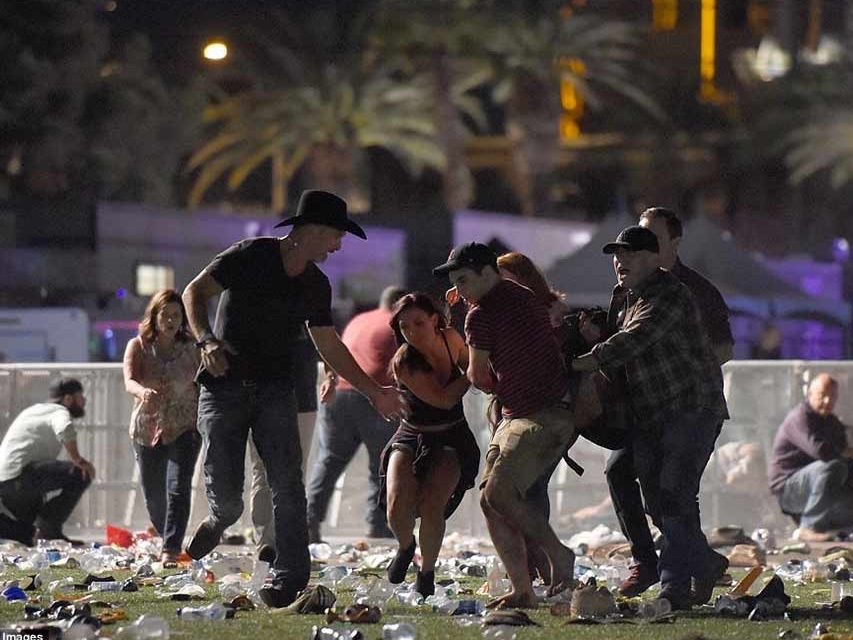 At least two stations in Las Vegas have brought in extra crews to manage continuing coverage in the aftermath of the Las Vegas shooting.

KSNV, the Sinclair owned NBC affiliate, was wall-to-wall from 10:45pm Sunday night to 7:30pm Monday night. News Director, Mark Neerman, says reporters from Sinclair stations in Salt Lake City and San Antonio are now on the ground in Las Vegas. They will be producing stories for local coverage and for the station group.

“It’s a trying time for all us, this is our home, our community. We couldn’t be more proud of how the community has come together. So many people feel a connection to Las Vegas, whether you live here or not and I think that’s one reason this tragedy is taking such a toll,” Neerman said.

Neerman says the station will continue to stagger crews for extended coverage of the shooting aftermath and will offer crisis counseling to those who need it.

KVVU, the Meredith owned Fox affiliate, has also brought in additional resources from other Meredith stations, including extra managers.

“We are still in overage. This is the worst shooting in U.S. history so we feel it important to cover this extensively for Las Vegas as well as the rest of the world,” general manager Todd Brown told TVSpy.

TVSpy first reported that when the news broke Sunday night almost every station in the market broke into programming.

At least 59 people were killed and more than 500 injured after 64 year old Stephen Paddock opened fire on a country music festival.