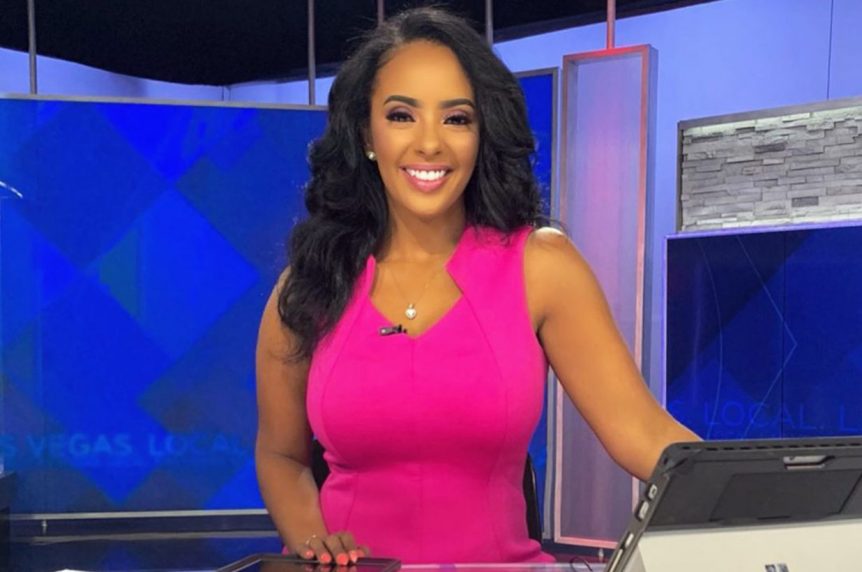 Feven Kay is back on air at the Las Vegas Fox affiliate KVVU after being charged with reckless driving.

According to police, Kay, whose real name is Kiflegiorgis, was arrested around 7:30 a.m. on March 20 after she was found naked and asleep behind the wheel of her car.

The Las Vegas Review-Journal reports the morning anchor and reporter told police she didn’t remember how she got there.

Police say she declined to submit to a blood test after officers noticed that she stumbled getting out of her car and she smelled of alcohol.

“Many of you have noticed I’ve been off air for a few weeks,” Kay said in an on-air statement she made last week. “As I move forward, I want you to know I have learned from this and I will continue learning.”

Kay was ordered to pay a $1,000 fine and attend driving school.