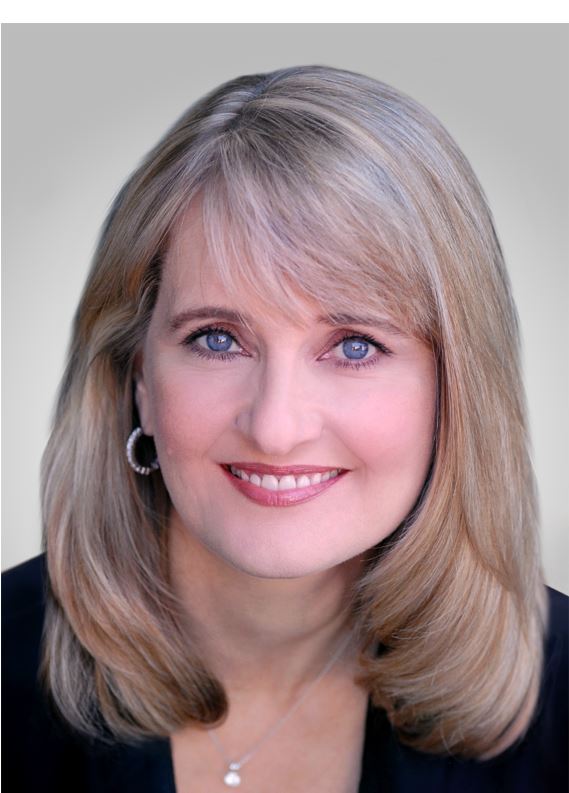 Valari Dobson Staab has been promoted to Chairman, NBCUniversal Local.

Staab becomes the first Chairman of NBCUniversal Local, a division that includes more than 50 local businesses and is home to the largest bilingual TV newsrooms in the country’s top TV markets.

“Valari is an outstanding, innovative leader with a proven track record of success,” said Mark Lazarus, Chairman of NBCUniversal Television and Streaming. “She has transformed our local business and is a valuable part of the NBCU management team.”

Before joining NBCUniversal, Staab worked at San Francisco ABC owned station KGO. Before that, she worked in various roles for ABC Owned Stations including research and creative services across several markets. She started her career in marketing and research at KLTV in Tyler, Texas.