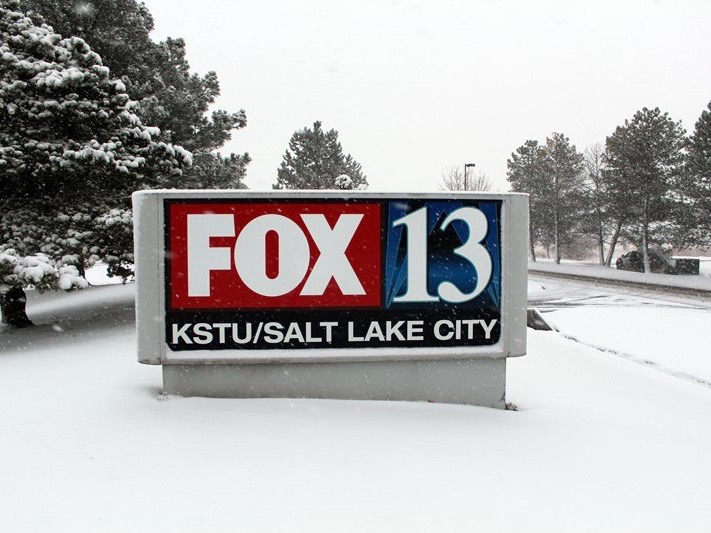 Non-compete clauses have been banned in some cases in Utah.

Governor Gary Herbert signed a law yesterday restricting the use of the clause if a broadcast employee is making less than $47,500 a year. The non-compete clause prevented broadcasters, specially on-air personalities, from moving to another station in the market within a certain time period after their contract expires.

While employers took a stand against the measure, saying money is invested into the promotion and development of on-air personalities, reporters supported the bill. The non-compete clause often forces talent to relocate in order to find a better paying job.

Broadcasters can still exercise the clause in a contract for employees with larger salaries but under Utah law it can not be longer than a year.