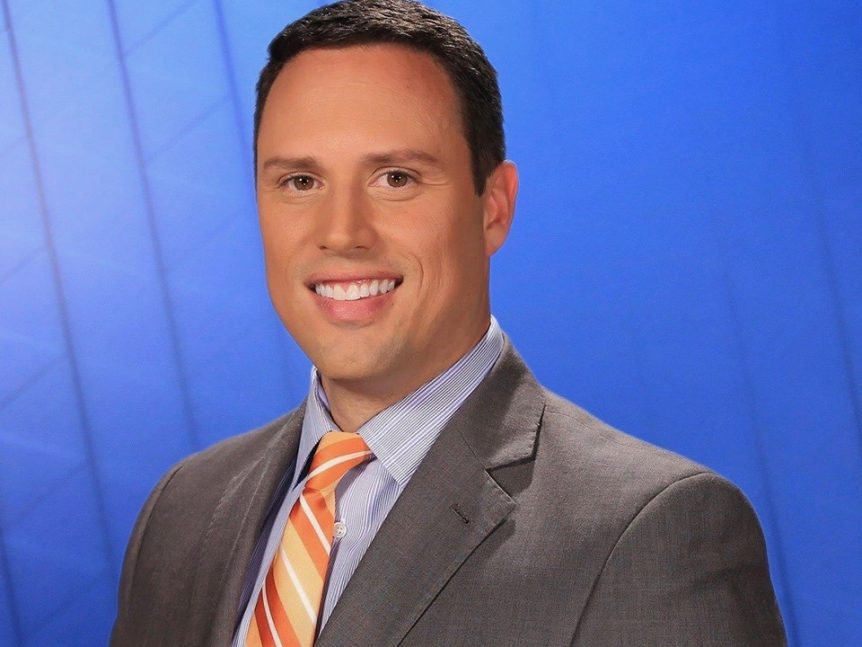 Last week, the United States Traffic Network, which employed and contracted out close to 80 traffic anchors to local stations across the country, shut down without notice.

Some stations decided to hire their traffic anchors and in other cases, go a different direction.

WESH traffic anchor Ted Noah announced on social media that the NBC station in Orlando, Fla. has decided not to retain him.

“As of Friday, November 30th, I am no longer employed with USTN (formerly Radiate Media), the company folded. Sadly, nearly 80 people nationwide lost their jobs, along with myself. A handful of traffic anchors were picked up by their assigned stations. The station I was assigned to (WESH 2 / CW-18), however, decided to go in another direction with the position. Although I am deeply saddened, I am so, so happy to have had the chance to work some amazing, talented people, and to have made great friends!”

USTA supplied traffic information and talent to station’s across the country. The Pennsylvania based company shut down due to lack of funds.