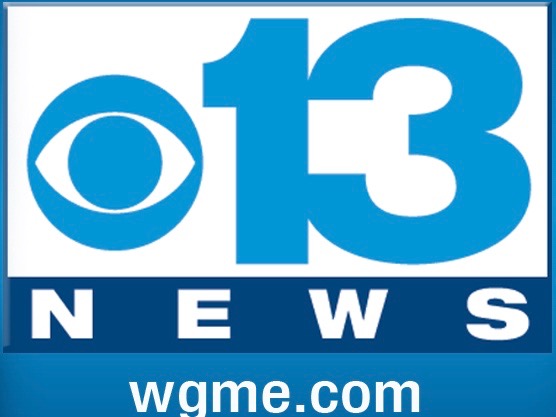 Sinclair’s two stations in Portland, Maine are making headlines for their ‘must run’ segments.

The Press Herald posted a story over the weekend that described the stations as ‘being under fire for pro-Trump’ political segments that run on WGME and WPFO.

A politically independent viewer, Marc McCutcheon, described the experience of watching the must-runs as “surreal,” “extremely jarring” and “so out of place with the friendly, local broadcast from news people I’ve come to trust over the years.” There was no rebuttal, no context, no alternate point of view – a situation he found concerning.”

According to the Herald:

WGME-TV (Channel 13) and WPFO-TV (Channel 23) each carry the segments nine times a week on orders from their owner, the Maryland-based Sinclair Broadcasting Group, the nation’s largest owner of local television stations and an aggressive, unabashed disseminator of conservative commentary supporting the Trump wing of the Republican Party.

The company has been in the national news regularly this year because the pro-Trump segments are appearing at the same time the company is awaiting approval from the Trump administration for it to purchase the 42 stations of the Tribune Media company, which will extend its reach to 72 percent of American households.

Epshteyn has been a Sinclair employee since April. His pieces are produced at Sinclair’s headquarters outside Baltimore and distributed to the company’s 173 local stations on a “must run” basis, along with conservative commentary from a former company executive, Mark Hyman, and nightly updates from their Terrorism Alert Desk, regardless of whether there was any terrorism that day to be alerted about. No segments present countervailing points of view.

These segments have come under national scrutiny. When the paper reached out to WGME’s general manager, Tom Humpage did not respond to numerous interview requests.

Sinclair Broadcasting’s vice president, Scott Livingston, said this to the Maine Sunday Telegram, “we believe our commentaries contribute to the diversity of views in the marketplace,” he wrote, but would not say why the company does not provide a variety of perspectives to its affiliates.