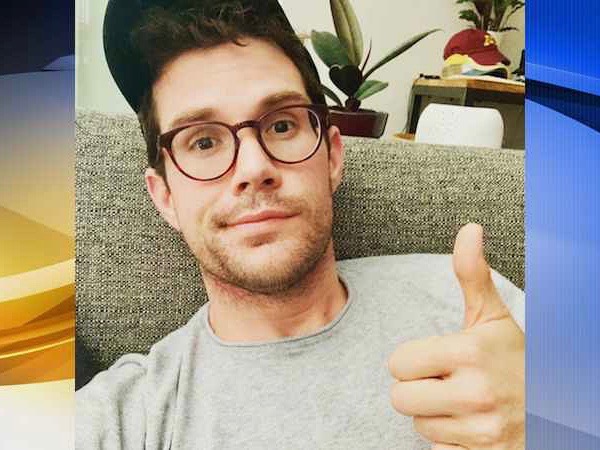 The KSTP Minneapolis anchor who was hit in the head with a rock while waiting for a train has returned to work.

Matt Belanger, who anchors the station’s midday show, talked about his recovery on Facebook. He said his eye is “getting better every day,” but added that the incident left him at risk for other conditions down the line.

“My vision is still a little blurry, but is improving. Even once my eye fully heals, I’ll still be at increased risk of complications like cataracts and glaucoma for the rest of my life,” he said.

On May 12, Belanger was waiting for a light-rail train when a man threw a rock at his head, injuring his left eye. Vennie Williams, 39, told police he attacked Belanger because “he perceived that the victim was homosexual,” according to the complaint.