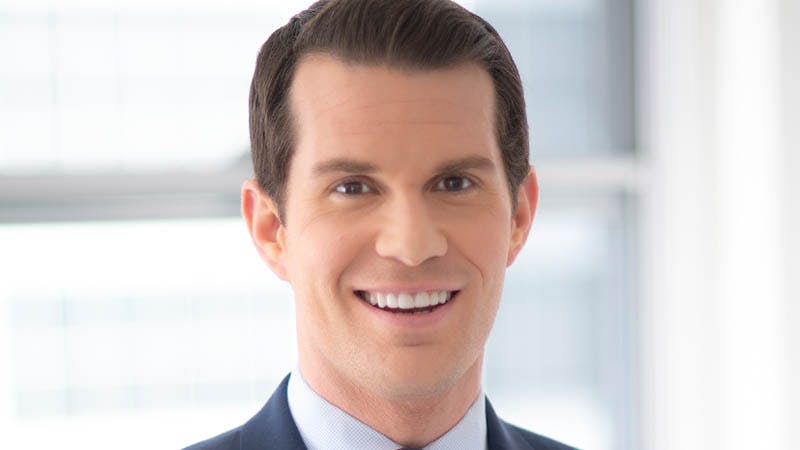 That’s according to his station, KSTP.

It happened around 8:50 a.m. while Belanger was waiting for the light rail train to get to work. Someone threw a rock or small piece of concrete and it hit him near his eye.

“The attack appears to have been random and unprovoked, and Belanger was treated at Hennepin Healthcare for an injury to his left eye,” the station said. KSTP also confirmed he is recovering at home and is expected to make a full recovery.

This is the second high-profile assault to happen on the Twin Cities train platforms in recent weeks.