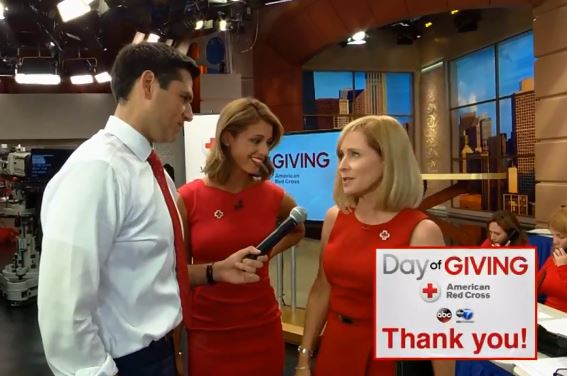 After back-to-back-to-back hurricances America’s TV broadcasters used their valuable airwaves to not only inform viewers on the storms but they held telethons and fundraisers to help those most in need.

NAB figures $45.1 million has been pledged through on-air campaigns and direct donations. The news was announced this morning at the TVB Conference in New York.

“Local broadcasters served as ‘first informers’ and saved countless lives as Harvey and Irma tore through Texas, Louisiana, Florida, and the Southeast,” said NAB President and CEO Gordon Smith. “Now, our attention turns to the long recovery ahead. I’m so proud of the generosity and compassion shown by broadcasters who are helping rebuild and restore hurricane-ravaged communities.”

“Local broadcast TV stations not only provide critical over-the-air and online news and information to local communities during emergencies, but rally to gather much needed resources in times of disaster,” said TVB President and CEO Steve Lanzano. “Through donations, fundraising and raising awareness, local broadcasters have been integral to hurricane relief efforts and will continue to offer reliable, life-saving information to their communities.”

In addition to the money raised by local broadcasters, the “Hand in Hand” telethon, which aired on major networks across the country, raised $14.5 million during the live broadcast and has raised $55 million in total.