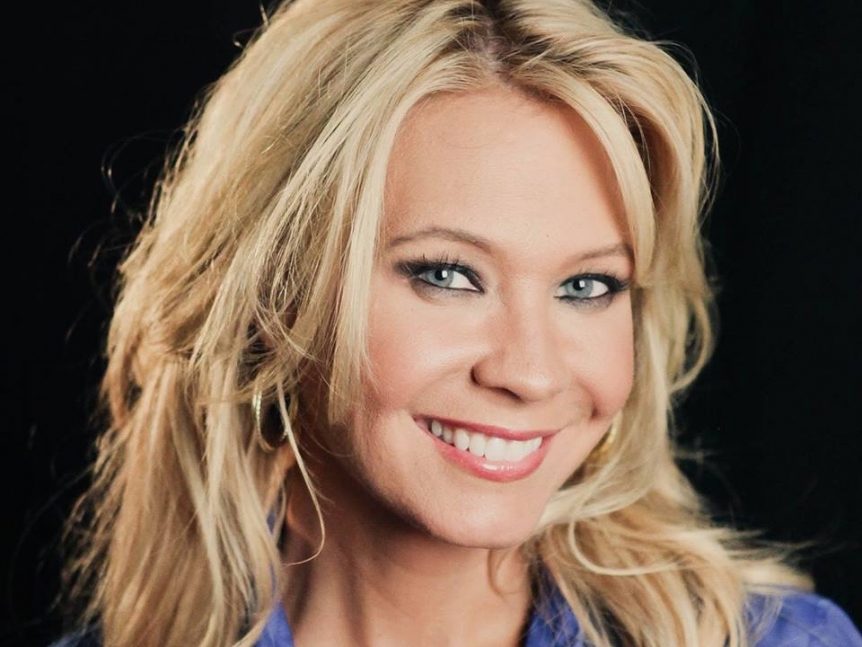 KTUL, the Sinclair-owned ABC affiliate in Tulsa, Okla., has hired a notable local radio personality as a morning show contributor.

Sunny Leigh made the announcement about her new position with the station in a lengthy Facebook post.

“I’ll be training a bit since television is a little new to me, and after they are certain that I won’t look like Ron Burgundy from “Anchorman” they will be allowing me to join Keith Taylor, Erin Christy, Katy Kramer, Ty Butler and Angelica Brown on “Good Morning Oklahoma” as a contributor,” she wrote.

Leigh spent years on the radio at 98.5 KVOO.