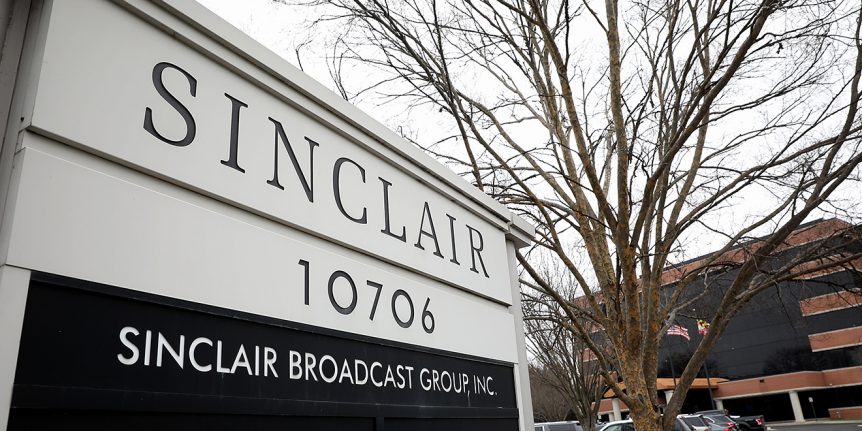 The Sinclair-Tribune merger is no more.

Tribune released a statement on Thursday saying it terminated the $3.9 billion agreement to merge with Sinclair. The company also added it would sue for a “breach of contract.”

FCC Commissioner Ajit Pai raised concerns specifically about stations Sinclair would obtain through the merger in Chicago, Dallas and Houston. Sinclair needed to divest stations in order to meet the national cap on audience reach for any single broadcast company. Pai suggested Sinclair would sell but still operate those stations which is illegal. The FCC then sent the deal for review by an administrative law judge.

“In light of the FCC’s unanimous decision, referring the issue of Sinclair’s conduct for a hearing before an administrative law judge, our merger cannot be completed within an acceptable time frame, if ever,” said Peter Kern, Tribune’s chief executive officer.

Sinclair was proposing to control 233 stations in 108 markets, adding 42 Tribune stations to its current roster. If approved, Sinclair would have been the largest U.S. broadcast company.