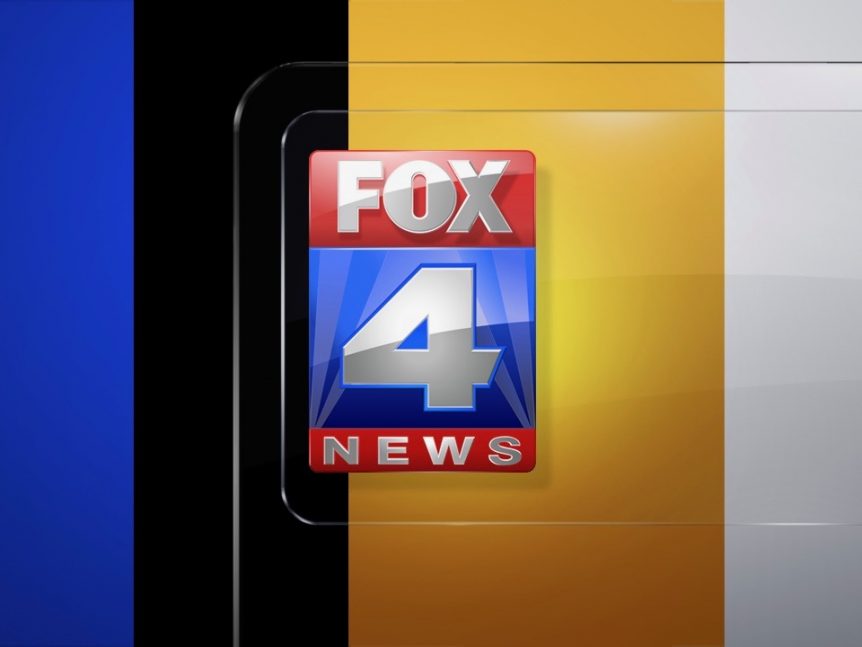 Three anchors were offered buyouts and are leaving WDAF, the Fox affiliate in Kansas City, Mo.

According to KansasCity.com, chief meteorologist Mike Thompson and sports anchors/reporters Al Wallace and Jason Lamb will exit before the New Year.

In an announcement on Tuesday, Thompson said this was the end of his television career.

“This is the end of my television career coming up over the next couple of weeks, I’ll still be here through Dec. 21, which is my last day on the air. It’s not an end to my tenure in Kansas City. We’re staying in Kansas City, but it’s a change of pace.”

Wallace, who anchors sports Sunday through Friday nights, made his announcement Wednesday night. His last day will be Dec. 20 after 30 years at the station.

It’s been a blast, it’s also been a challenge and that’s what has brought me to the end of the road here at WDAF at the end of this month,” he said.

This news comes just days after Nexstar announced it will be purchasing Tribune. Tribune owns WDAF.