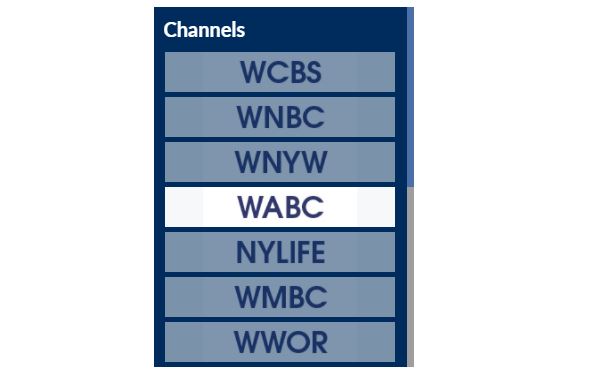 Remember Aereo, the service that captured and retransmitted local broadcast signals over the internet for $8 a month?

Well, it didn’t end well. Big broadcasters, led by CBS, said the service was theft. In June 2014, Aereo went all the way to the Supreme Court, and lost. A few days later, Aereo ceased operations.

Now, Bloomberg reports, there is a similar service called Locast.org that is doing the same thing, but at no cost to users.

Founder David Goodfriend says Locast.org is different because it operates as a nonprofit. Federal copyright law allows nonprofits to retransmit broadcast signals without the approval of broadcasters or show owners. The service, which is operated by the New York chapter of the Sports Fans Coalition, has been up and running since Jan. 11.

Goodfriend, one of three board members of the Coalition, says he hasn’t heard from the networks. Yet.

“It’s been a week and we haven’t heard anything,” Goodfriend. “I don’t know how long that will last, but it’s been longer than I’d ever thought.” 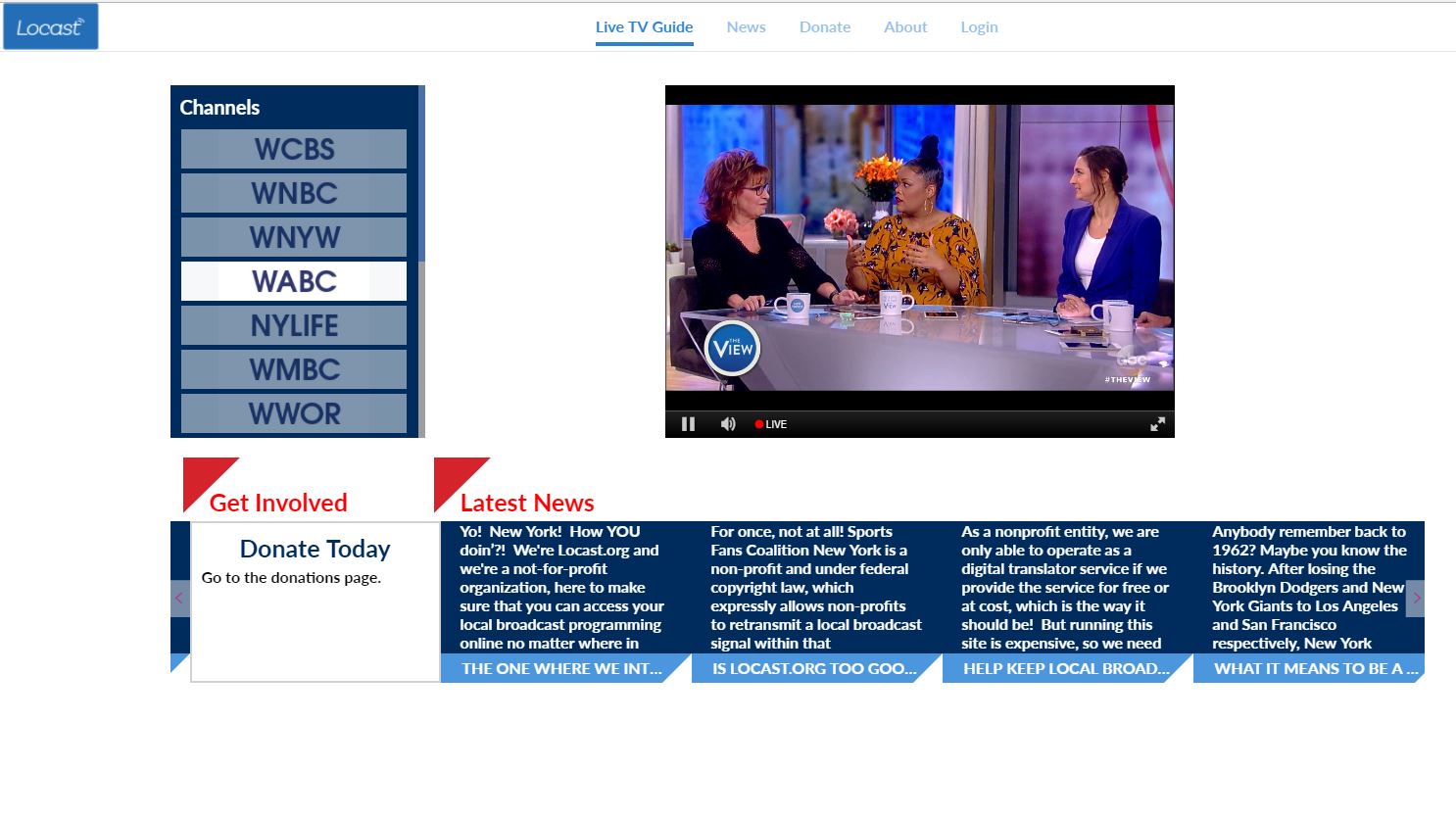