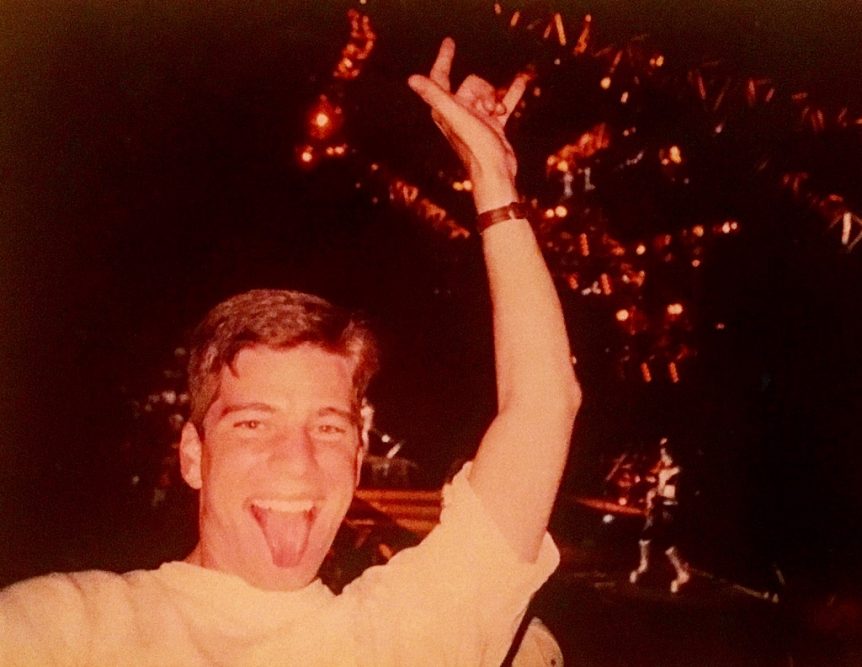 The news department of Fox’s flagship station continues to innovate with half hour specials that go beyond the news headlines.

In the special, All Access: The Modern Music Business, Lacy traces the evolution of the live concert industry.

“Ever since my first concert at 13 years old (Guns ‘n Roses opening for Aerosmith in January 1988), I have always loved the energy and camaraderie of live music,” Lacy told TVSpy. “With record sales basically a thing of the past, artists have gotten creative in offering more experiences built around the live experience to make up that lost revenue.”

Lacy and his team were given access to a VIP fan experience at a recent Metallica show at the Nassau Coliseum on Long Island. “I think it’s a good thing that super fans have the option to get up close and personal VIP access to their favorite artist,” said Lacy. “I interviewed fans backstage at Metallica who paid anywhere from $429 to $2,500 per person for what are known as ‘enhanced experiences.’ Everyone I saw and spoke to was having the time of their lives.”

Lacy also interviewed artists Joel and Ryan from Umphrey’s McGee, and Adam Ezra about the new ways social media is allowing them to bypass the record label-driven business and create fan communities.

“It’s an exciting time to be an artist and fan,” said Lacy. “It’s always been hard to carve out a career in music, but now more than ever, the playing field is level.” 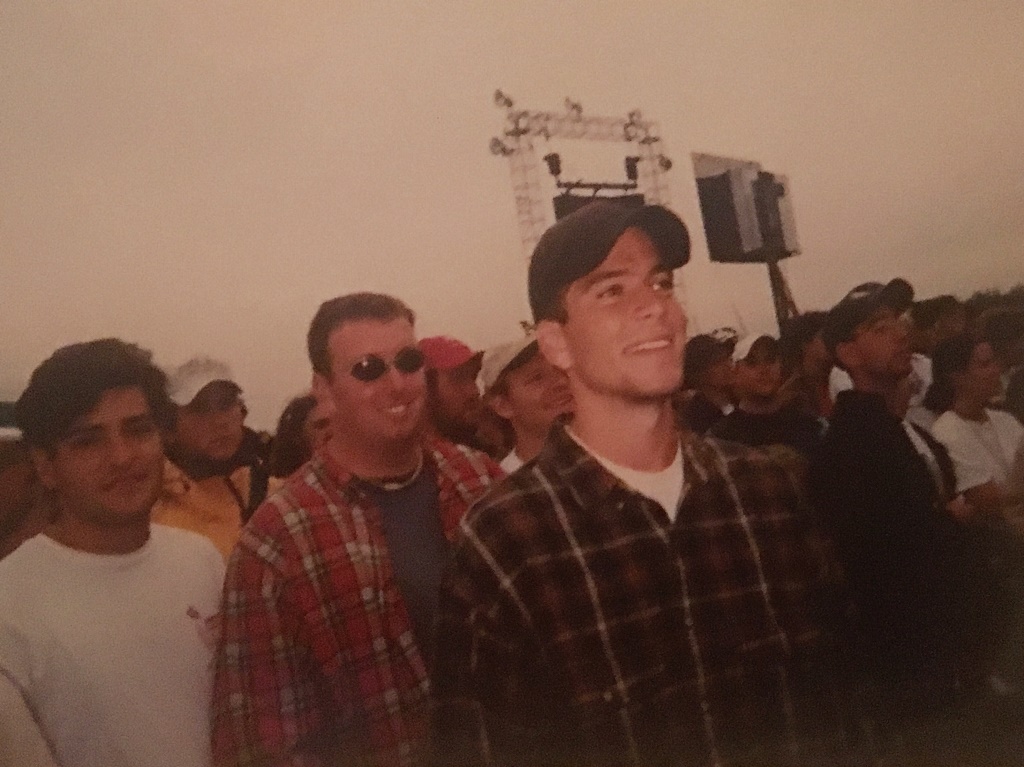