NEXT:ICE Agent Accused of Sexting a Wichita Anchor Will Change Plea
PREVIOUS:WPIX Reporter: 'In a Flash He Came Flying Out at Me' 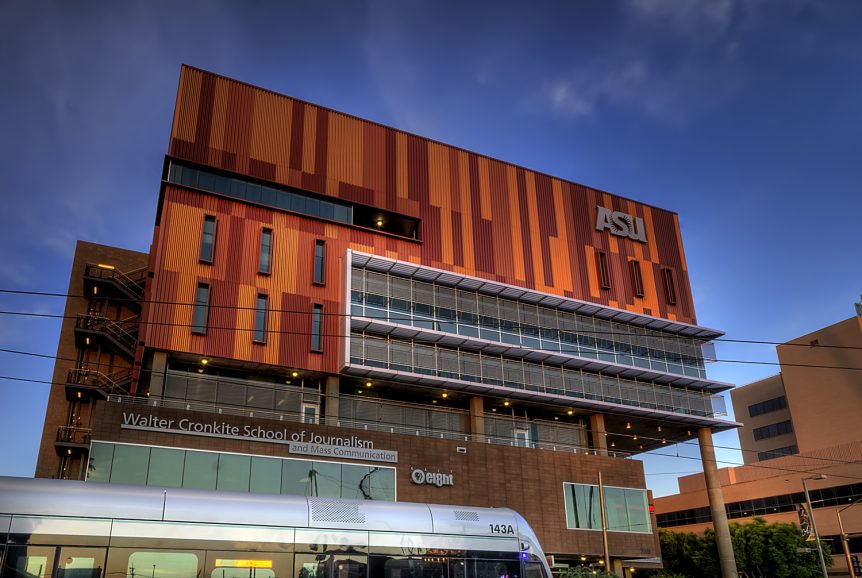 The Cronkite School will act as a testing ground for new initiatives in commercial newsrooms.

The program is being modeled after the Knight-Lenfest Newsroom Initiative, a hands-on program focused on driving digital transformation in newsrooms.

A full-time faculty member will be hired to oversee the program. The Knight Foundation has helped establish some of ASU’s signature programs, providing more than $10 million in support.