NEXT:WABC Promotes From Within for General Manager Job
PREVIOUS:Texas Station Gets Power Back After Two-Day Outage 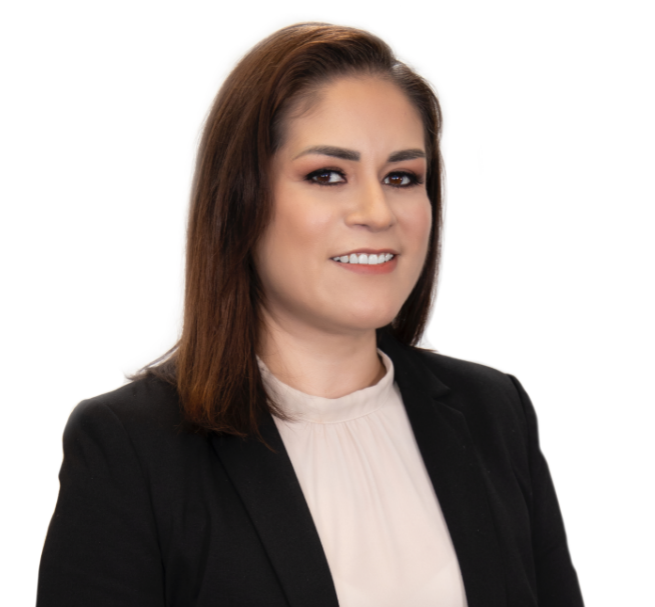 Iris Rodriguez has been promoted to news director at Telemundo 40 (KTLM) serving the Rio Grande Valley in south Texas.

“Iris is an experienced news leader with a unique vision of the current media landscape and a keen sense for innovation,” said Jose Flores, president and general manager of Telemundo 40. “She has not only fostered a culture of innovation and entrepreneurship in our station, but also one of collaboration.”

Rodriguez has been the executive producer for the Telemundo-owned station since 2015. Before that, she worked at Telemundo 39 (KXTX) in Dallas and Entravision Communications in McAllen, Texas.