NEXT:Veteran San Antonio Anchor 'Heartbroken' After Being Let Go
PREVIOUS:Dayton Anchor Leaves Station, Says Would Have 'Loved to Be Able to Stay' 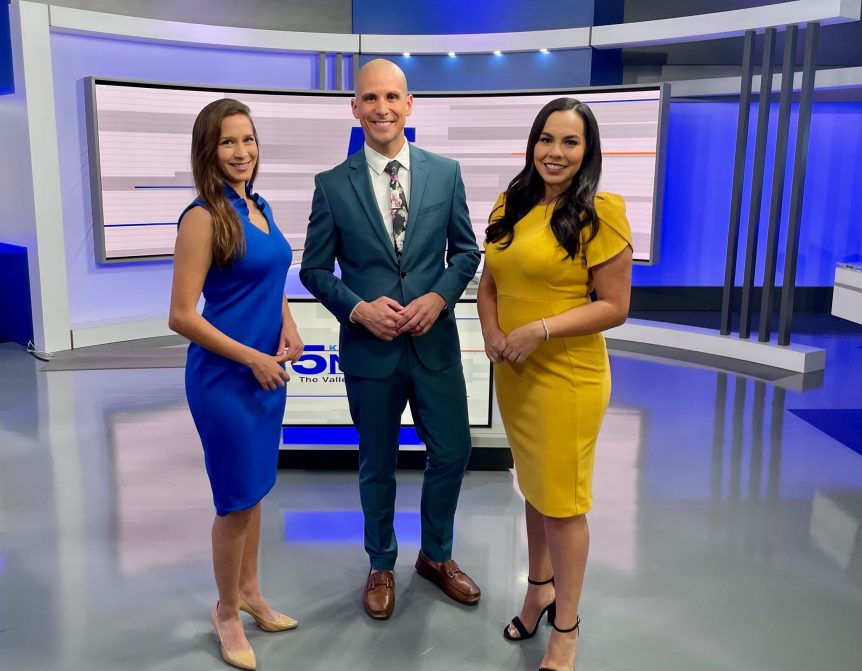 This is a return to KRGV for Serna, who was a producer at the station from 2008 until 2010. He previously worked at KIAH in Houston.

Rodríguez joins the station from Florida, where she last worked as an MMJ at WFTX in Cape Coral. Before that, she worked as a bilingual content producer for Al Día News in Philadelphia and as an MMJ and anchor at KYMA in Yuma, Ariz.