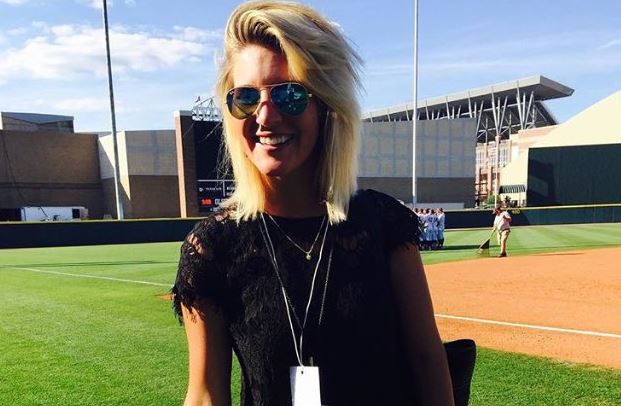 Houston Police have sent out a tweet that missing Texas sports reported Courtney Roland has been found.

“Our officers have found Ms. Roland in the Galleria area,” the department tweeted. “She appears unharmed. She’ll be taken to an area hospital for an evaluation.”

Roland, a reporter for AggieYell.com, went missing Saturday after covering a Texas A&M event in Houston. She was last seen Sunday afternoon walking alone in a store in a mall.

Police are not providing further details on where specifically she was found or where she’s been taking for evaluation.

Roland, 29, is a former intern for Houston NBC affiliate KPRC.