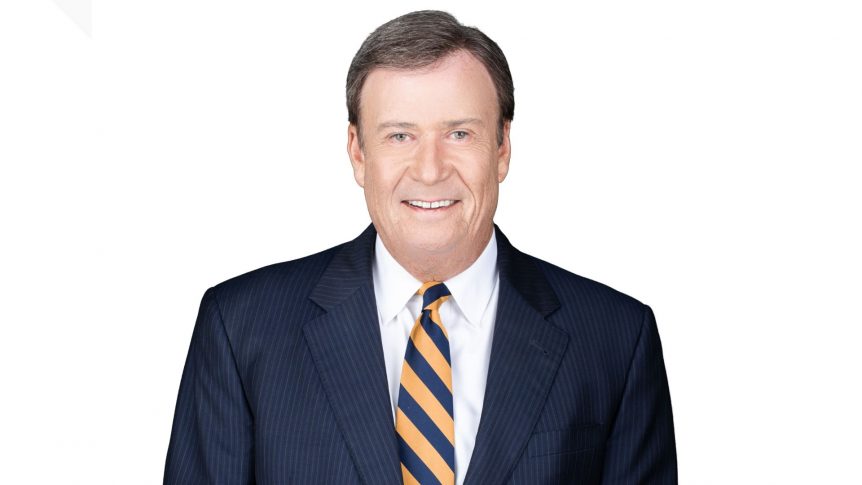 Longtime KIII anchor Joe Gazin is retiring after more than 50 years in local news and more than four decades at the station.

Gazin told viewers his time at the Corpus Christi, Texas ABC affiliate have been the best 43 years of his life.

“I consider myself extremely fortunate. It’s been a wild ride…I’ve got the highest regard for management, and the people I work with,” Gazin said. “I’ve flown with the Blue Angels, interviewed several presidents, and had a front row seat for the major local events of our time.”

His last day at the station will be May 28.

“Spanning more than four decades in the Coastal Bend, Joe has been a driving force of not only critically important local news, but community goodwill and meaningful outreach as well,” said Bruce Cummings, Tegna’s vp of media operations and president and general manager of KIII. “He has meant so much to me, the KIII 3NEWS family, and to so many more all across South Texas.”

Gazin says he’s not leaving the area and that he’ll devote his time to his production company.