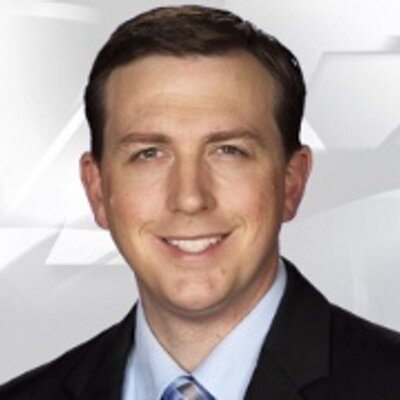 KXII anchor Dan Thomas he has joined the growing list of Gray employees who have been fired for not getting a Covid-19 vaccination—and he says he had a medical reason not to get one.

Thomas, who has worked at the Sherman, Texas CBS and Fox affiliate since 2014, told his story in a Facebook video, in which he said that his doctor told him not to get vaccinated because of his past medical history. His father, Dave Thomas, says his son “has an allergy to two of the ingredients in the shots and his doctor advised him not to take the vaccine,” he wrote on a donation site.

Dan Thomas said that despite this, Gray denied his request for a medical exemption to its mandate that all employees be vaccinated.

“They didn’t care what the vaccine did to me or its side effects or my past medical history,” Thomas said in his Facebook video. “None of that mattered. They just said it would be an undue hardship to the company to have me employed there.”

Thomas is more than halfway to his goal of $5,000 on his donation page, which his father set up to help support his son and his family.

“Keep in mind, Dan has already had COVID-19 and fully recovered,” Thomas’s father wrote. “Also, the CDC says people with his allergy SHOULD NOT get the shot.”

Here’s a link to what the CDC says about vaccinations for people with allergies.