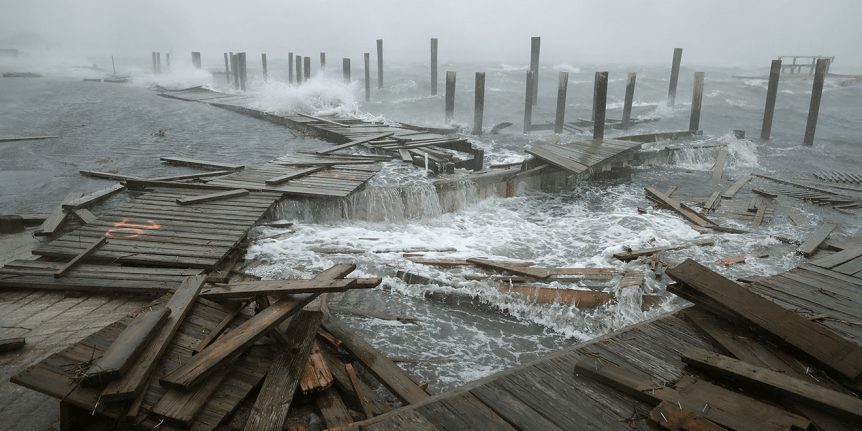 WGHP, the Tribune station in High Point, N.C., raised more than $120,000 during an in-studio telethon this week to help those in need after Hurricane Florence.

All the money pledged during the phone bank will be sent to the Salvation Army, and 100 percent of the funds will go to victims hit hardest in the North Carolina region.

“$122,000 is an incredible sum of money, and truly speaks to the unmatched generosity of the people of the Triad. But make no mistake, this will be a long term recovery effort. I encourage everyone to visit salvationarmycarolinas.org to do what they can to help,” said WGHP general manager, Jim Himes.

The 13-hour in-studio telethon was staffed by Salvation Army volunteers and WGHP staffers.