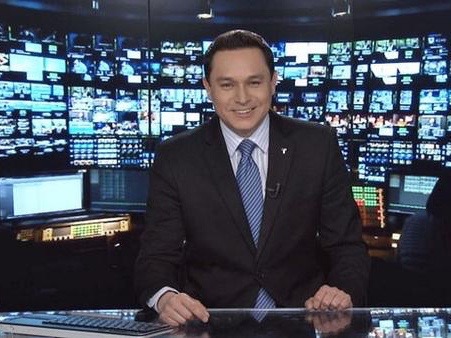 KCSO, the Telemundo station in Sacramento, has hired Guillermo Martinez as an anchor-reporter.

He started earlier this month.

Martinez comes to the station from San Diego where he was an anchor-producer for Telemundo San Diego.

“Working with the Telemundo 33 Sacramento team is a great opportunity. As we continue to grow our local newscast, I’m excited bring important news of the day and human interest stories for and about our Hispanic community in Sacramento” said Martinez.