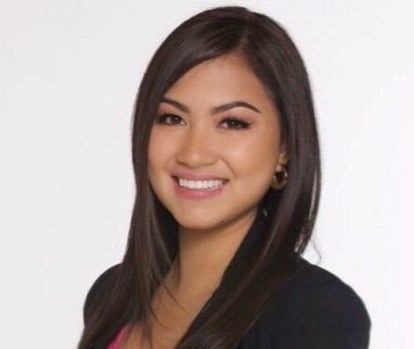 During an upfront presentation with reporters this morning, NBCU Telemundo Enterprises chairman Cesar Conde listed three priorities for the coming year: original content, infrastructure and local stations. Conde said recent investments at the Telemundo stations, which include building new sets, adding shows and the upcoming launch of Telemundo San Diego, have made several stations No. 1 in their markets “regardless of language.”

Not long after that event, Telemundo Philadelphia announced it has hired reporters Alexandra Galarza and Brian Mendoza for Telemundo62. Both will report for the station’s evening newscasts.

“Alexandra and Brian bring a wealth of knowledge and expertise to Telemundo62,” said Damaris Bonilla, Assistant News Director for Telemundo62. “Their news gathering and storytelling skills are a great asset to Telemundo62. We look forward to having them on our team.” 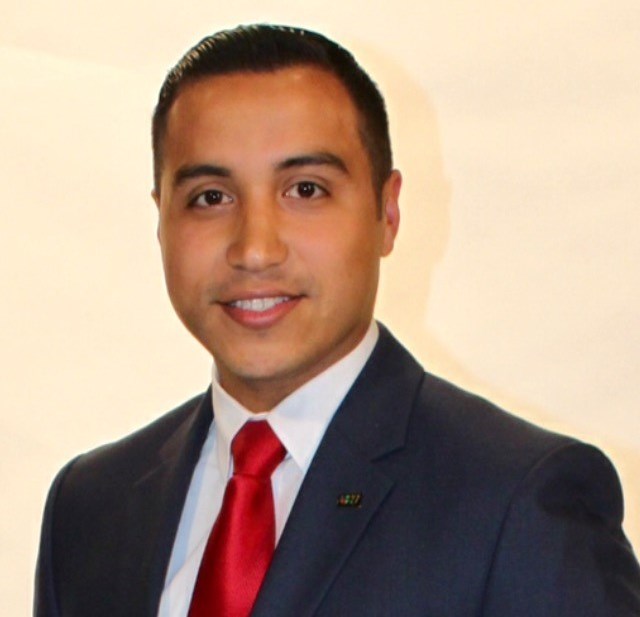