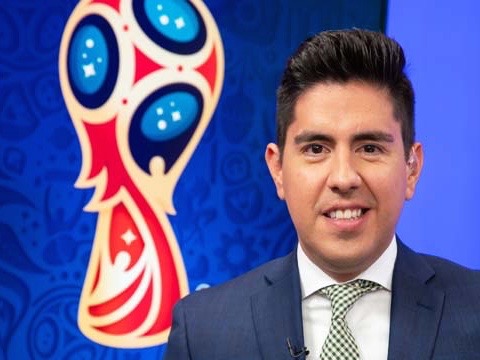 KTMD, the Telemundo station in Houston, is sending a two person team to Russia to cover the World Cup.

According to blogger Mike McGruff, the station’s lead sports anchor,Ubaldo Martinez and his photographer will embed themselves with Latin America teams and send stories back to Texas.

“I mean I’ve covered a lot of great sporting news here in Houston…especially last year with the Astros winning the World Series, but it doesn’t get any better than covering the World Cup,” Martinez told mikemcguff.com. “Being able to go to a country like Russia and having that experience and exposure and just being there, for a sportscaster, it’s a dream come true.”

Martinez will travel with a bodyguard and do stories from Moscow and other cities including Rostov-on-Don, Samara and Saransk between June 13 and July 9.

He will do hits for Houston and other Telemundo markets.