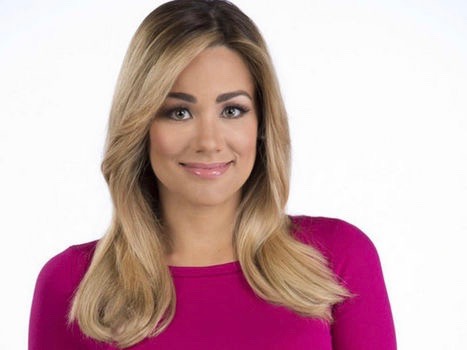 Telemundo 51-WSCV has named Gloria Ordaz as the station’s new weekday co-anchor at 5 and 5:30pm. She will also report for the station’s 11pm news.

She comes from Univision 23, the competing Spanish speaking station in the Miami-Fort Lauderdale market.

“We are thrilled that Gloria will be joining Telemundo 51. Her addition to our already strong news team is reflective of our commitment to hire outstanding journalists to help us deliver the best and most accurate information to our viewers. Gloria’s experience covering news in South Florida makes her an invaluable addition to the Telemundo 51 family,” said Jorge Carballo, president and general manager of Telemundo 51.

Ordaz is a five time Suncoast Regional Emmy Award Winner. She began her career in 2003 in South Florida. In 2006, she was hired by Univision 23-WLTV as a reporter and became the station’s weekend anchor in 2007.

Her first day is January 8.