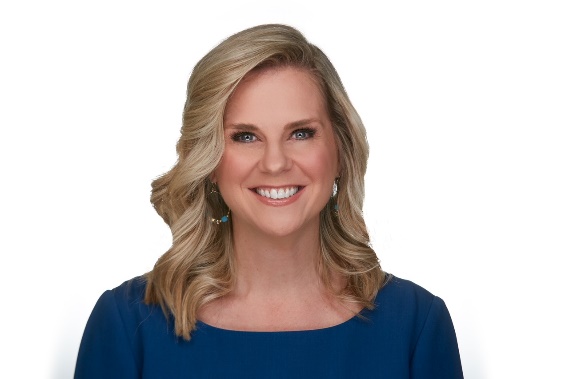 Moreno has worked for Tegna since 2007, most recently as the president and gm of WHAS in Louisville, Ky.

“Christy’s had a noticeable and lasting impact at every stop in her career, and her positive leadership style is infectious,” said Brad Ramsey, svp of media operations for Tegna. “In addition to her successful track record as a general manager, Christy has led some of the most accomplished newsrooms in the country and has always embraced innovation, giving our audiences and clients what they want and need. She is the perfect person to help the talented KING 5 team build on their storied history.”

She will start her new job on Aug. 2.