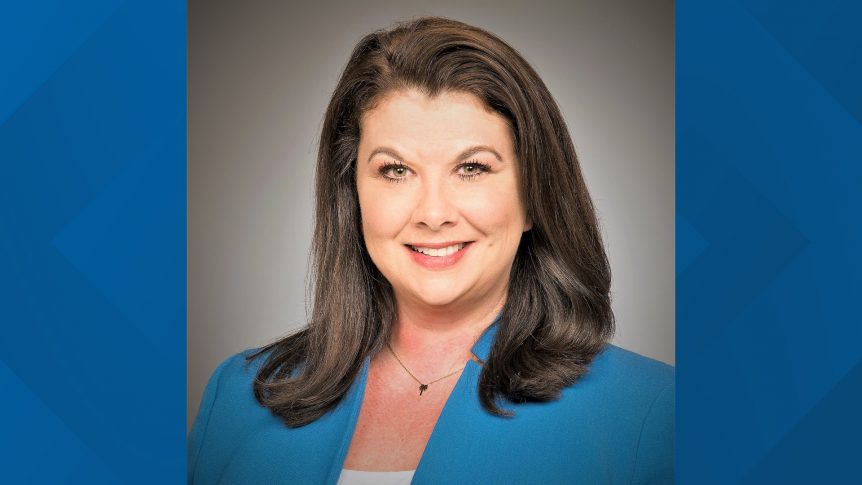 Julie Eisenman has been named president and general manager of Tegna-owned station WNEP in Wilkes-Barre/Scranton, Pa.

“Julie’s experience as a journalist, news leader and mentor make her an exceptional choice for president and general manager at WNEP,” said Tegna evp and COO of media operations Lynn Beall. “A native of Pennsylvania, Julie understands the strengths of WNEP and what the station means to the community. With her creative and collaborative approach, she’ll play a key role leading the team as they continue to serve all of Northeastern and Central Pennsylvania.”

Before joining Tegna in 2015, Eisenman was the news director of WJCL–WTGS in Savannah, Ga. She’s also worked as news director at WICU-WSEE and as a producer and reporter at WJET, both located in Erie, Pa. She started her career at WPXI in Pittsburgh.