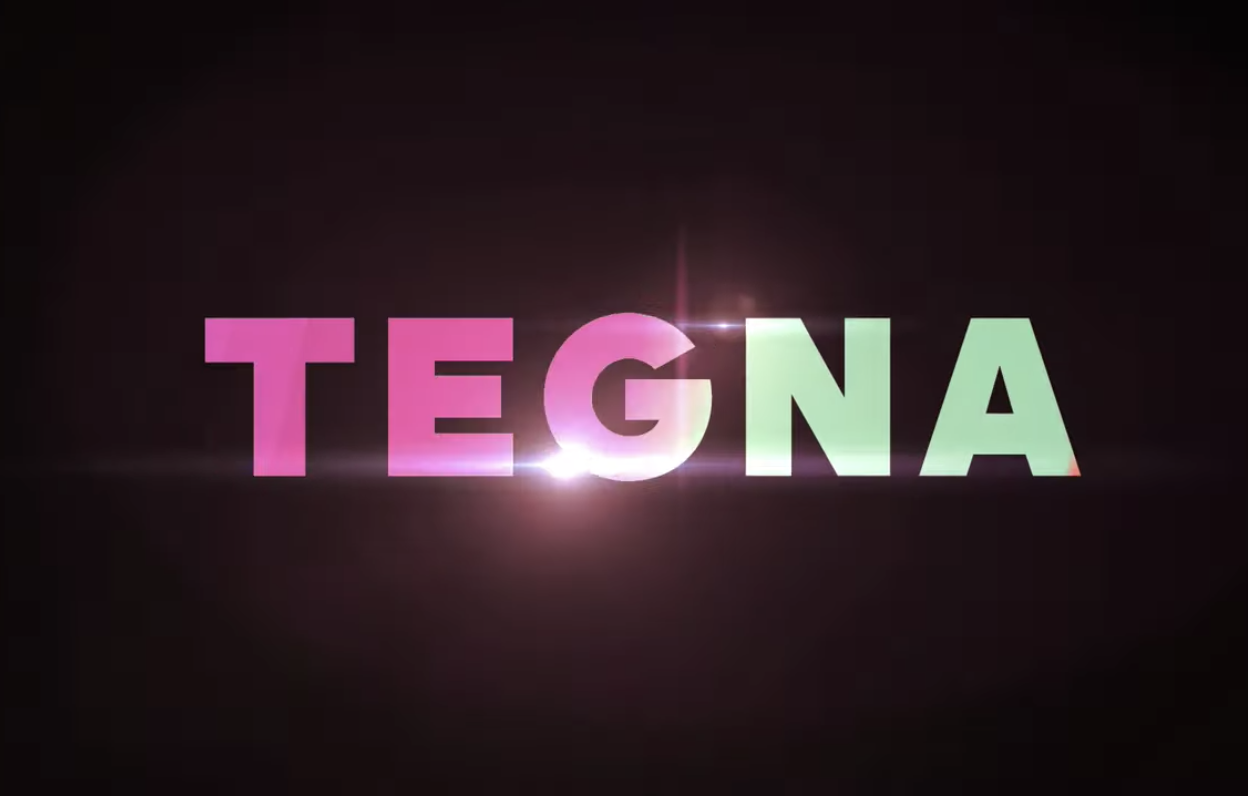 Tegna, one of the largest media owners in the U.S., which had been the target of unsolicited acquisition proposals just last month, is instituting a one-week unpaid furlough for staffers and pay cuts for executives all due to the uncertainty of the economic impact of the coronavirus.

Employees at Tegna’s more than 60 TV stations will take a furlough between late April and late June. News directors and technology managers will take a temporary 8% pay reduction while general managers and senior vice presidents and above will take a 20% cut. Company CEO Dave Lougee will take a 25% cut in pay for the months of April, May and June.

“On one hand, we’re experiencing large increases in ratings and traffic across all our platforms,” Lougee writes in a note to staffers, obtained by TVSpy. “But on the other hand, and for obvious reasons, many businesses have decreased or in some cases pulled their current advertising and marketing campaigns because of COVID-19. In anticipation of this possibility, we made operational decisions in early March to keep costs down, including eliminating all nonessential expenses.”

The company created a website to support employees through the furlough process.

Like many local TV station ownership groups, Tegna had been on an acquisition spree through 2019. It acquired 11 stations from Nexstar in September and acquired the Dispatch Broadcast Group a month earlier.

Tegna, which has been a stand-alone digital media company since its 2015 spinoff from Gannett into a separate publicly traded company, has been the target of at least four unsolicited acquisition proposals this year. Two of the companies Tegna began engaging with have since ceased discussions due to the uncertainty brought on by the pandemic.

“Thank you for all that you are doing and how you have come together to innovate, support one another and be there for our communities. With your help, we will overcome the challenges we face and emerge even stronger than before,” Lougee writes.