NEXT:First Muslim Reporter to Wear Hijab Begins Her Full-Time Role
PREVIOUS:KFSM-KXNW Will Get a New Home 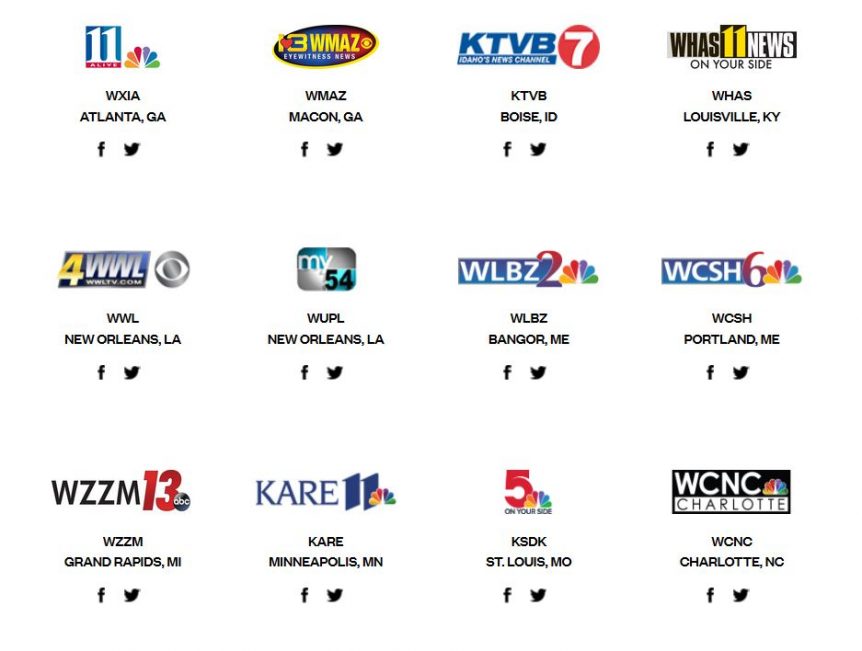 Tegna now owns or operates 47 television stations and two radio stations in 39 markets. The only other California station is KXTV in Sacramento.

“We are thrilled to welcome the talented KFMB team to Tegna,” said president and CEO Dave Lougee. “Like us, KFMB cares deeply about journalistic integrity and serving the greater good of the San Diego community. We want to maintain that special connection while applying our strategic initiatives to enhance KFMB’s future capabilities.”

Privately held Midwest Television Inc. has owned the stations since 1964, and were the last broadcast properties in its portfolio.