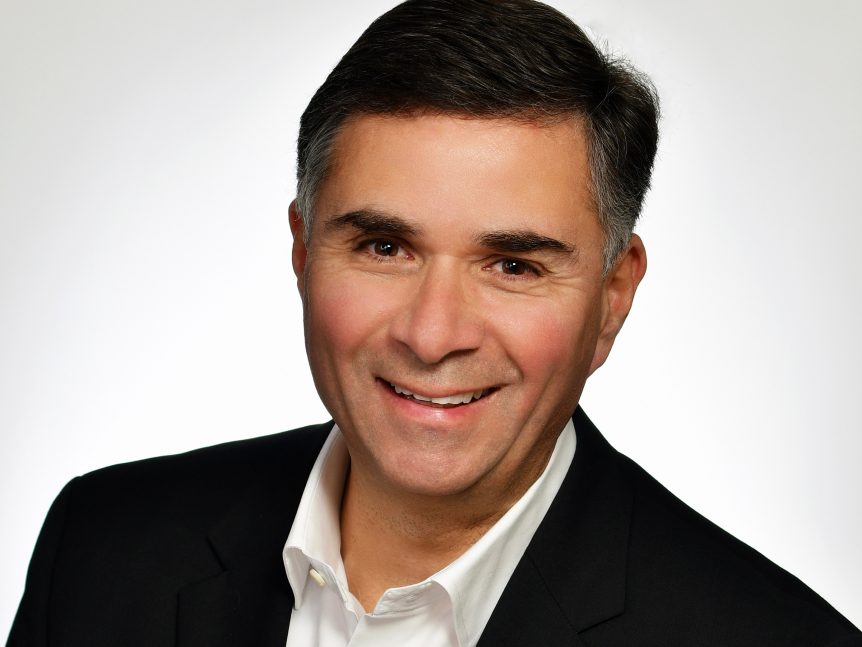 Tegna has now hired Dispatch’s president Larry Delia as the svp of media operations. He will oversee current Tegna stations as well as WTHR and WBNS, the two former Dispatch stations.

“With more than three decades of broadcast experience, Larry brings a wealth of industry and operational expertise to Tegna,” said Lynn Beall, evp and COO for media operations, Tegna. “Larry’s vision and leadership will be a great asset as we continue to grow, and we are excited to welcome him to the team.”

He’s been Dispatch Broadcast Group’s president since 2016. Delia has successfully led the broadcast division, including station strategy and operations and network affiliation, over-the-top and retransmission consent agreements. After beginning his career with ABC Television Network, Delia spent 10 years at WTIC in Hartford, Conn. before serving as general manager for various stations.