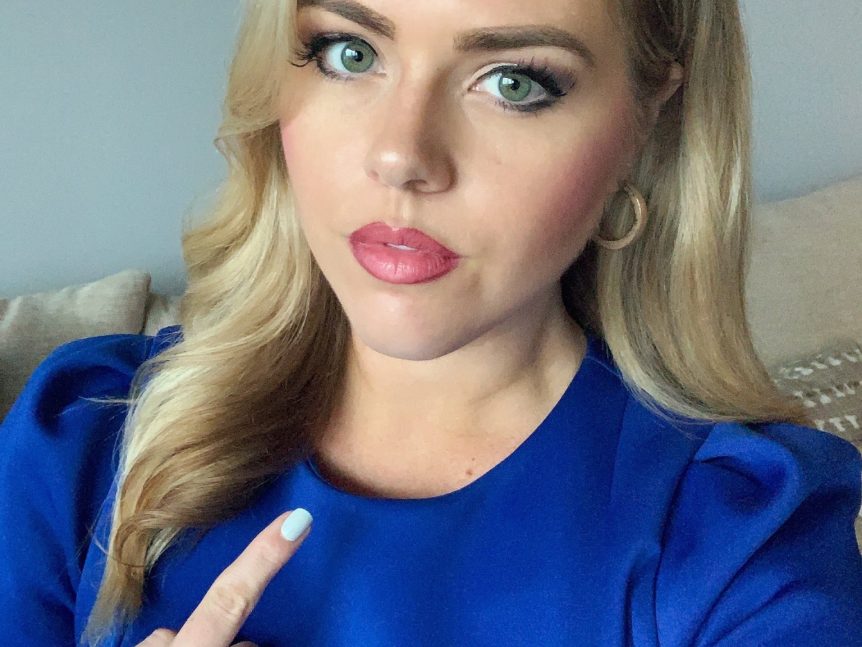 Viewer emails are usually a mixed bag for newsers, but WFLA reporter Victoria Price said that one of them saved her life.

Price, who’s an investigator for the station in Tampa, Fla., said a viewer recently sent her an email suggesting she get a lump on her neck checked out.

“Turns out, I have cancer. And I owe it to one of our wonderful @WFLA viewers for bringing it to my attention,” Price said on Twitter.

In a note to viewers on Twitter, Price said she would have never had it checked out if the viewer didn’t email her.

“Had I never received that email, I would have never called my doctor. The cancer would have continued to spread,” she wrote.

Price will have surgery to remove her thyroid, the tumor and some lymph nodes.

She plans to return to work once she’s recovered.

Turns out, I have cancer. And I owe it to one of our wonderful @WFLA viewers for bringing it to my attention.

I’ll be off work for a bit after tomorrow, but I’ll see y’all soon 🥰 pic.twitter.com/UMsoj2SjtM