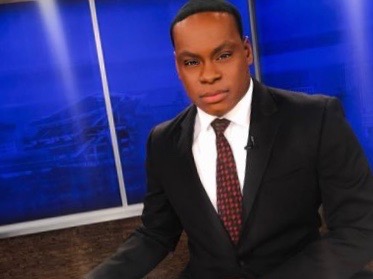 WSTM, the NBC affiliate in Syracuse, N.Y., has hired a new morning anchor.

Frankie Jupiter Jr. will join the morning team and replace Jeremy Miller, who accepted a job outside of news.

“I’m so excited to announce that I’m joining the amazing team at NBC 3 in Syracuse, Ny. I’ll be co-anchoring alongside the amazing Lisa Spitz and meteorologist Peter Hall. The list doesn’t stop there. There are so many talented people behind the scenes who I can’t wait to work with,” he said in a Facebook post.

Jupiter previously worked at WXIX in Cincinnati, Ohio as a reporter and anchor as well as WDBJ and WCAV.