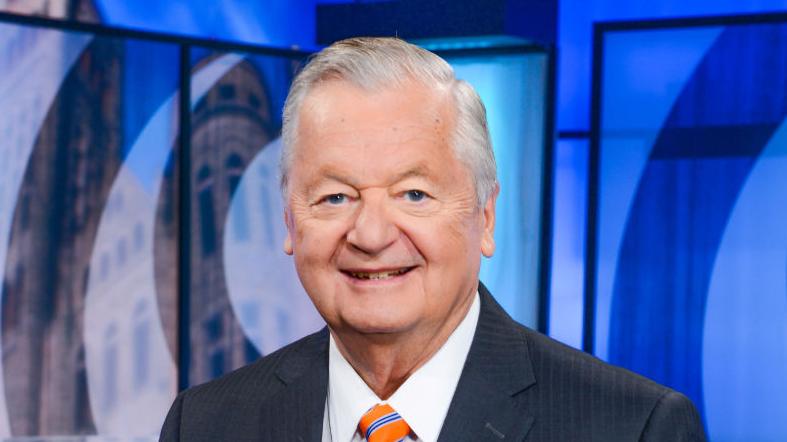 Veteran Syracuse anchorman Rod Wood announced he’ll be retiring from broadcasting after more than 50 years in the business and 44 years at WSYR.

Wood, 79, will retire on Nov. 18. On his last day, the station will air an hour-long special, Rod Wood: A Celebration, honoring his legacy. The station is also asking viewers to send cards to the station ahead of Wood’s send-off.

In an interview with ABC9, Wood told co-anchor Christie Casciano why he made the decision to call it quits.

“I had told our managers several months ago that I was coming up on my 80th birthday, and I did not want to be on the air at age 80 because everyone else around me is in the 20-30 range,” he said, laughing.

Wood started at the station in 1975 after a 10-year radio career. For 30 years, he anchored alongside Carrie Lazarus, one of the longest tenures of any anchor team in the country, according to the station. In 2011, the duo was inducted into the New York State Broadcasters Hall of Fame.

For the last 5 years, Wood was co-anchoring alongside Casciano. Because of his age, Wood had been mostly off the air since the pandemic began.

“What a remarkable accomplishment… Rod spending five-plus decades in broadcasting in the Syracuse market,” said Bill Evans, WSYR’s vp and general manager. “The people he’s helped, the viewers he’s impacted in a positive and professional way on NewsChannel 9 for over 44 years. He truly is the Dean of Central New York broadcasters. There will never be another like him and I am truly grateful for what he has done for this community, the station, and our business.”