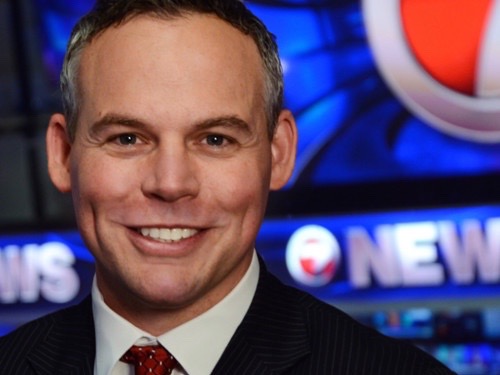 Sunbeam Television, which owns WSVN in Miami and WHDH in Boston, has a new executive vice president and general manager.

Paul Magnes will assume the role this summer. He replaces Bob Leider, who stepped down. Magnes has been with the company for 11 years, most recently as the vice president and general manager of both stations.

Jim Rogers, the director of sales for WHDH, will step into that role.

“This is a great opportunity for me to continue to lead the best teams in our business,” said Magnes. “It is an honor to follow in the footsteps of Bob Leider, who will remain with our company in an advisory role.”