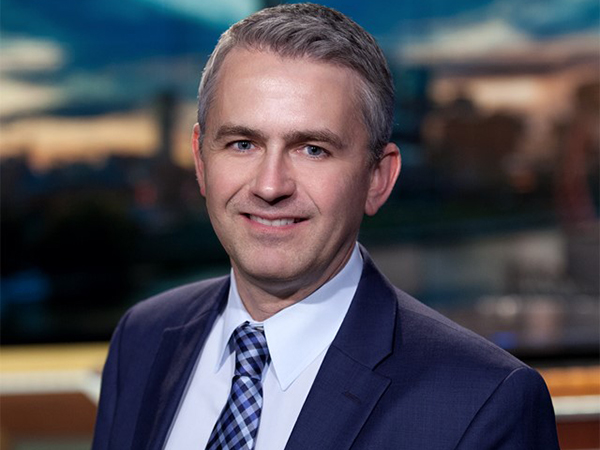 Watt comes from Nexstar’s WKRN in Nashville, Tennessee where he’s worked for the last 13 years. He started there as the local sales manager in 2004 and was promoted to GSM. He was then made acting station manager before being promoted to vp and GM.

“Steve has impressed us with his accomplishments in Nashville,” said Debbie Turner, vp of television operations for Scripps. “With every new challenge, he set high goals and created a strategic plan to achieve them. He has rallied WKRN to become a strong competitor in the market. That takes vision, persistence and leadership. He’s the kind of leader we want at Scripps.”

Before working in Sales, Watt was a reporter at WOI, WQAD and KDAO radio.